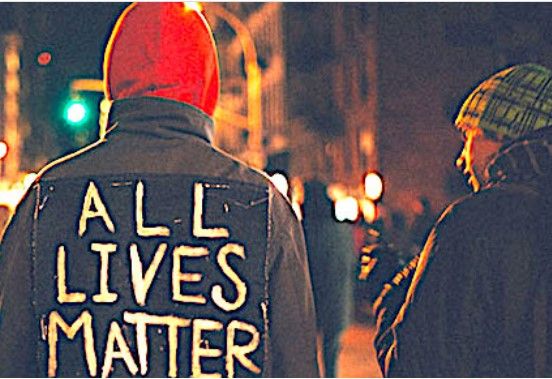 The truth will set you free

In the wake of the “Black Lives Matter” riots, looting and mayhem, we have often heard the counter argument that “All Lives Matter” — a phrase which turns out to have a decidedly Jewish history, according to Rabbi Moshe Levine:

…Throughout history Jews have tried the “all lives matter” argument. We brought the idea of ethical monotheism to the world — under the foundational beliefs that all humans are created in the image of God. In a world dominated by social hierarchies, the early Israelites and prophets railed against this unjust caste system, starting a long process of moral progression. We practically invented the idea of “all lives matter.”

According to Jewish tradition, we then tried teaching this to the Egyptians, Babylonians, Greeks and Romans – yet their hostility towards others, specifically us, went unstopped. We engaged in medieval debates with the Christan [sic] hegemony, making the argument that all humans are inherently valuable and godly. Yet the libels, pogroms and scapegoating never ceased.

Finally, we thought after the Enlightenment that anti-Semitism would soon be over. Finally the world recognized that all lives matter — that people have fundamental and unalienable rights that need not depend on color or creeds. Yet we all know how that worked out.

Theodere Herzl was a young secular Jew born in Hungary. Like many Jewish intellectuals at that time, he wanted Judaism to simply assimilate into the broader and better European culture so they could thrust off their “shameful Jewish characteristics” and stop anti-Semitism. The superior Western European culture, Herzl preached, was proclaiming a message of equality and acceptance for everyone. They were singing “all lives matter.”

Yet it is never that easy. Thousands of years of anti-Semtiism cannot be erased by a few changed laws and edicts. Hatred of Jews and systemic anti-Semitism was still ubiquitous throughout all facets of society. Herzl came to this realization during the Dreyfus affair as he heard angry mobs shouting “death to the Jews.” Soon the vast majority of worldwide Jewry would come to the same conclusion as they witnessed the horrors that took place during the Holocaust.

So much for “all lives matter,” Herzl thought. A continent with a history and foundation of anti-Semitism can never be a safehaven or home to Jews unless there is a miraculous change. And we are done waiting for miracles.

The “all lives matter” song of Jewish history slowly stopped and was replaced by “Jewish lives matter.” A state for the Jews, in our historic and indigenous homeland, where we can govern and protect ourselves, cultivate our tradition and keep it alive, and be a refuge for any Jew in trouble. Yes — Zionis mis the ultimate claim that Jewish lives matter.

Jews have come to the difficult but important realization that we need to occasionally thrust aside universalism in favor of particularism. We understand that while we need to be constantly dedicated to global and universal issues, Jewish-specific education and protection is paramount to our well-being. We have no issue proudly advocating for the fact that “Jewish lives matter.”

So Jews tried to convince White Christian Europeans that Jews were their “equals”, and Whites just weren’t buying it — because they still had an innate sense of self-preservation.

The egalitarian ruse that “All Lives Matter” is a Jewish Trojan Horse to convince us to let our guard down and invite a hostile, alien people into our midst and allow them to subvert and destroy us.

So-called “antisemitism” has been the healthy and hygienic response to this dangerous Trojan Horse.

But as this rabbi admits, the “All Lives Matter” ploy is just that — what they truly believe is indeed the Jewish supremacist mindset that only “Jewish Lives Matter” — and “Black Lives Matter” only if  it is “Good for the Jews“.

It is shouldn’t come as a surprise to anyone that Alicia Garza (nee Schwartz), the head of “Black Lives Matter,” is Jewish.

So next time you find yourself countering the “Black Lives Matter” mantra with “No, All Lives Matter,” just know that you’ve fallen into a Jewish rhetorical trap.

The two choices in this false dichotomy are Black supremacy or Jewish supremacy  — and both are ultimately Jewish.

Also on Christians for Truth: 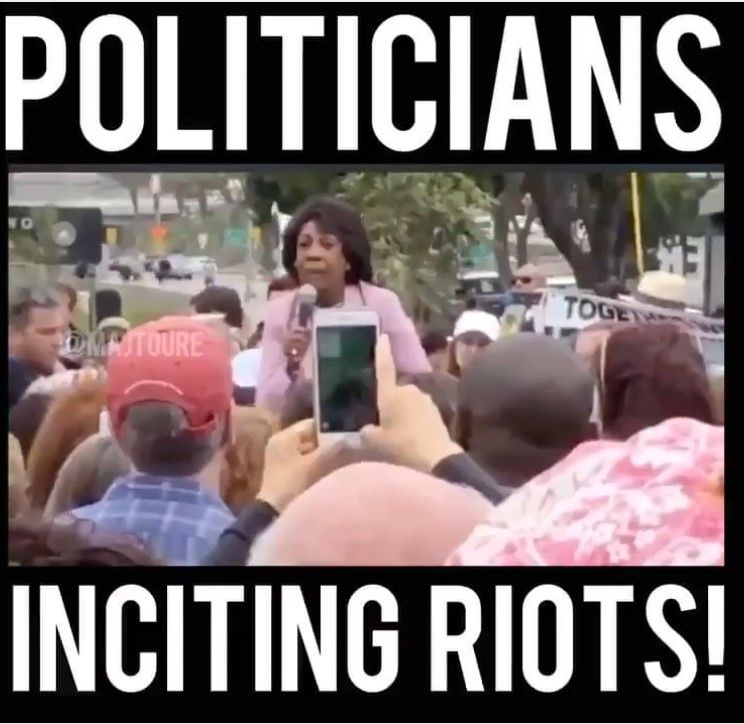 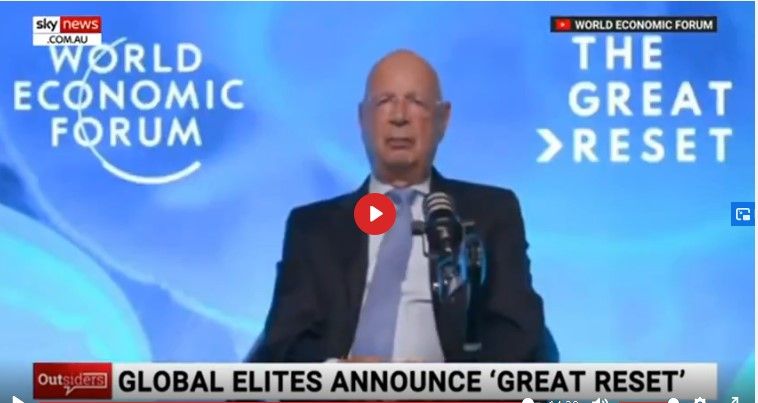 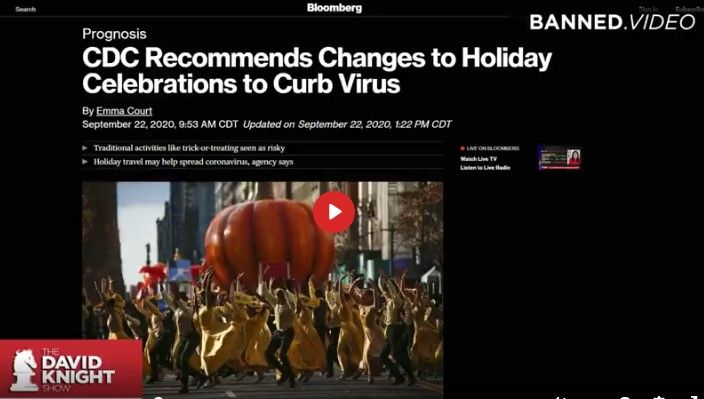 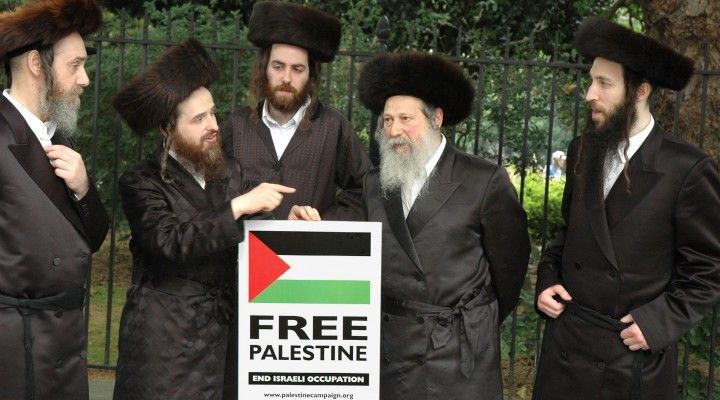 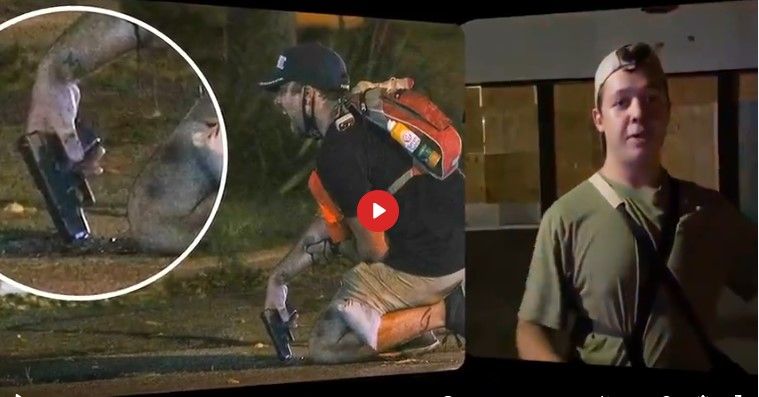 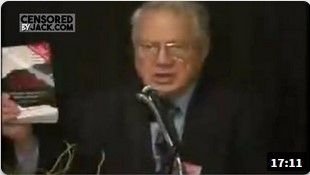 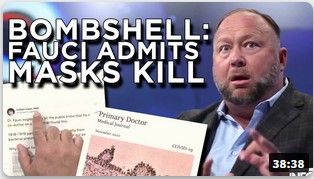 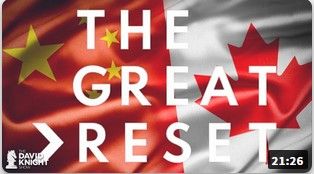 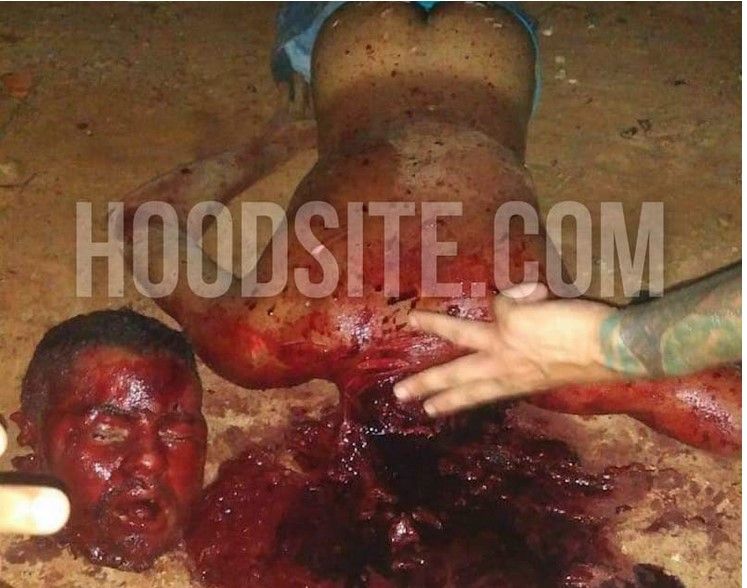 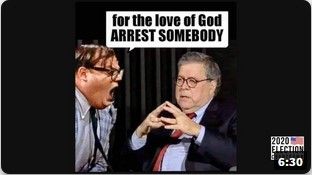 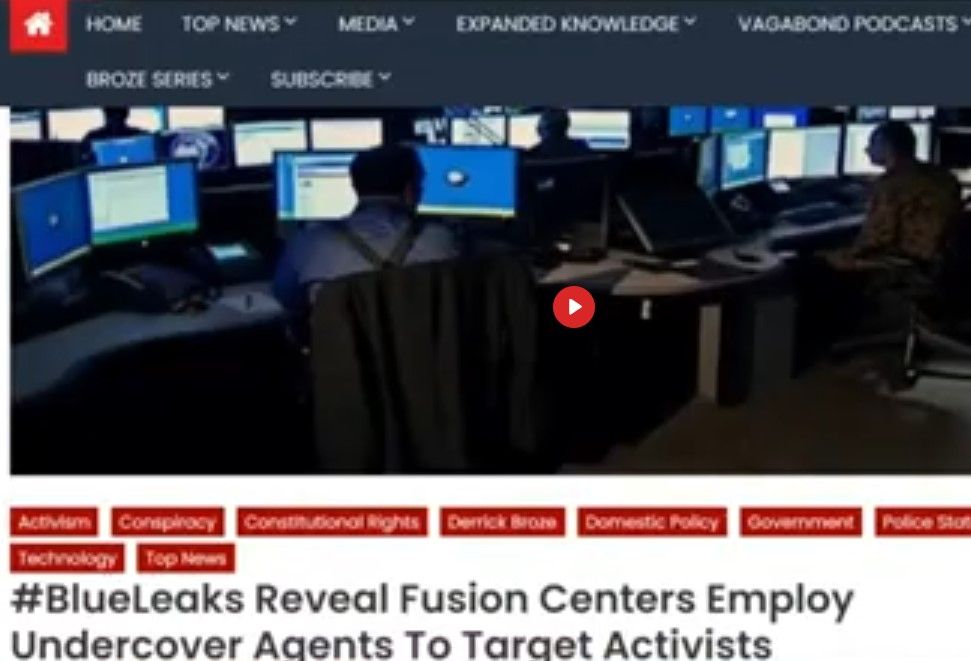